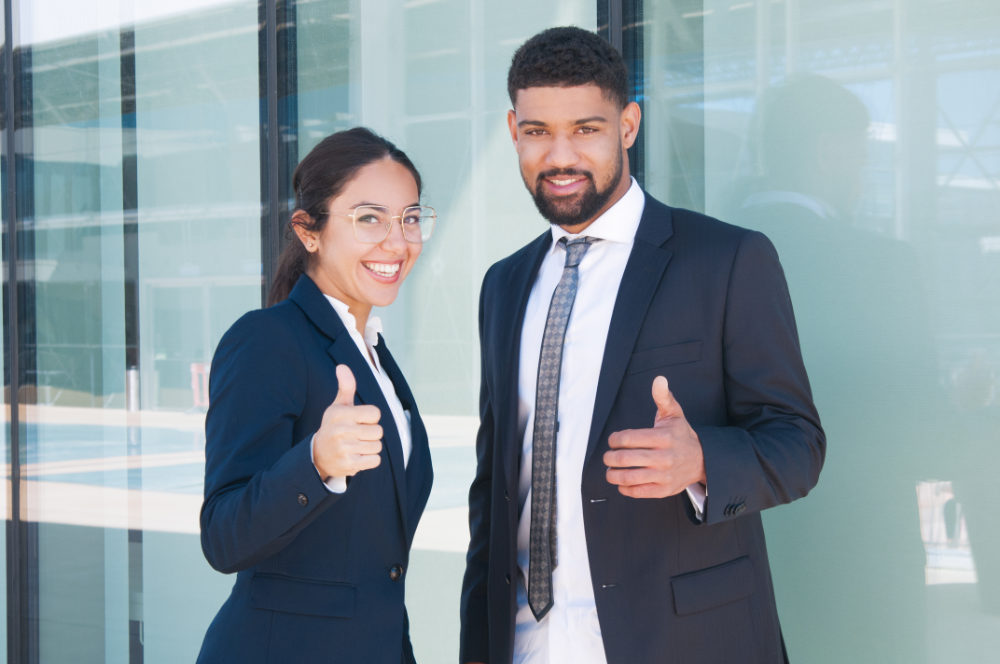 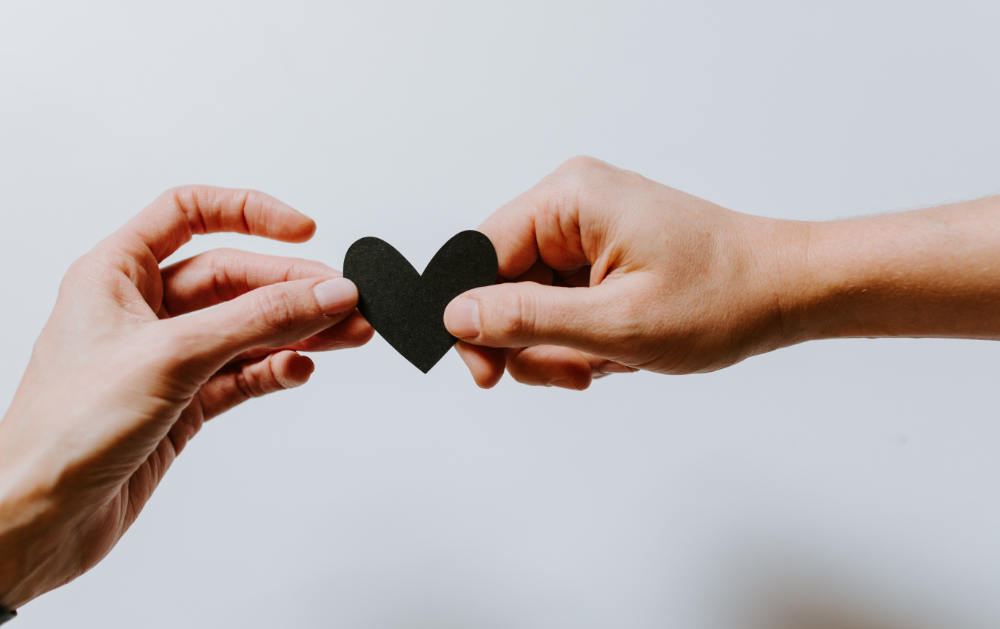 Which of your customer are detractors or promoters and why? 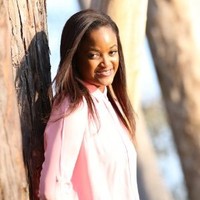 by
Laura Stucky
Laura is a well-seasoned Research Liaison Manager; she is responsible for maintaining quality relationships with clients through integrity, dependability, and unparalleled customer service. With a professional career spanning 10+ years, Laura has a wealth of experience across Customer Excellence, Marketing, Project management and Training. Laura holds a Bachelor of Commerce (Marketing Management) degree from the University of Johannesburg.

It is widely accepted that if an employee is caught stealing an immediate dismissal will follow. Theft is obviously damaging for the company, but what may be much worse is a lazy, disgruntled employee who is consumer facing. These individuals are actively creating detractors and placing them in the arms of your competitors. You’re essentially paying an employee to kill your company. So it leans towards the value system to make sure you measure and understand the issue and then act for and against employees creating promoters and detractors, which has way more financial impact than conventional values, such as stealing.‍

Net Promoter Score (NPS / NLS)
A Net Promoter Score is a management tool which gauges the loyalty of a company’s customer relationships, serving as an alternative to traditional customer satisfaction research and arguably a good indicator of what’s going on in your business.

* Passives (score 7-8) are satisfied but unenthusiastic customers. They are somewhat vulnerable to competitors

* Detractors (score 0-6) are unhappy customers who can damage your brand and through negative word-of-mouth, stunt future growth. They are most vulnerable to rather consider competitors next round.

The theory is very simple. If one brand has a higher net promoter score than the other, it means they're attracting more promoters and creating less detractors; a net flow of potential customers will be moving towards them or away from them.

The promoters are the ones you want. If someone interacted with one of your employees and it was so good they give you a 9 or 10, they're more likely to return to your brand than they were before the experience.

More insights from our team 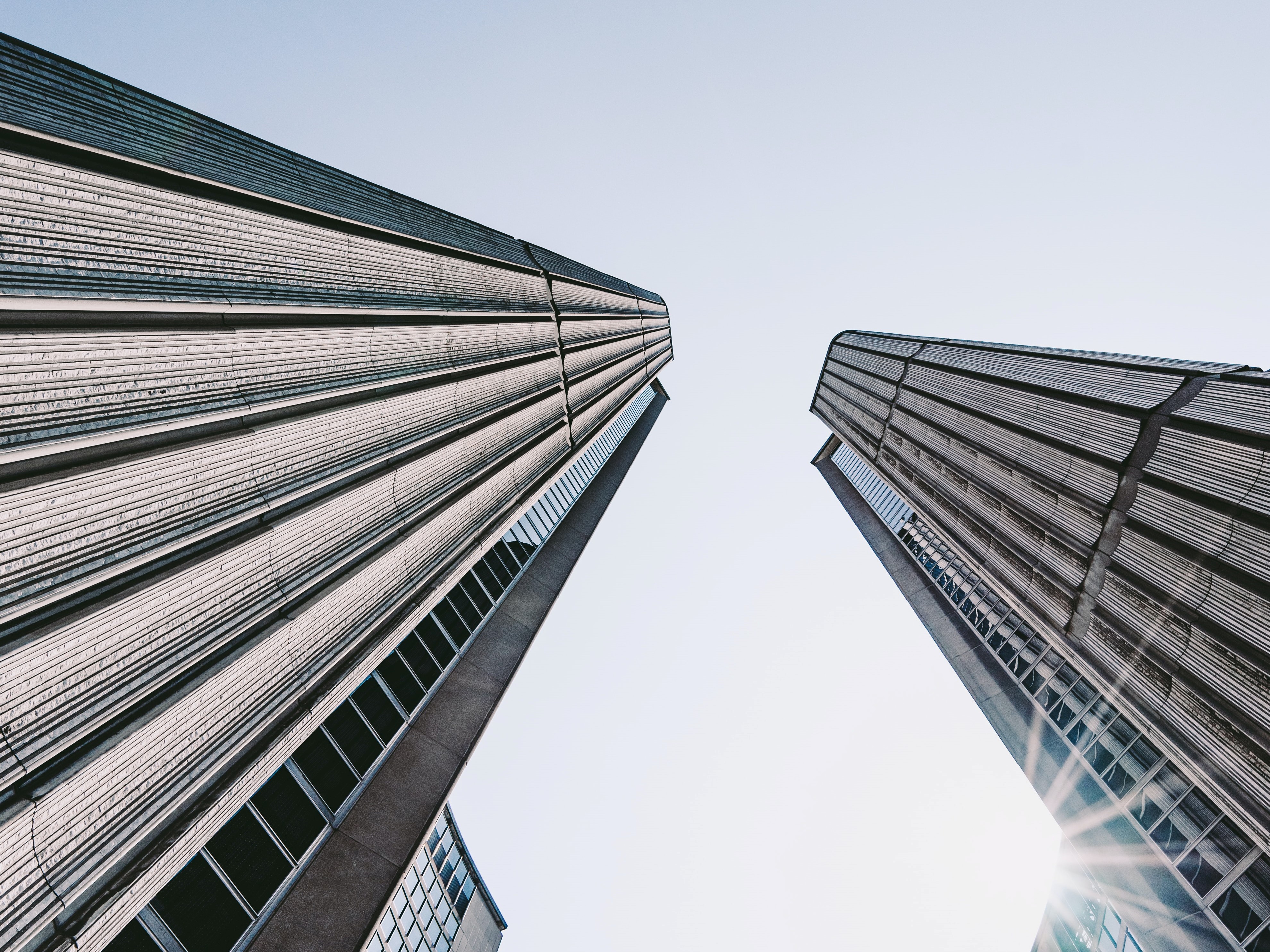 Reaching your 2021 bottom line through a superior CX

Reaching your 2021 bottom line through a superior CX 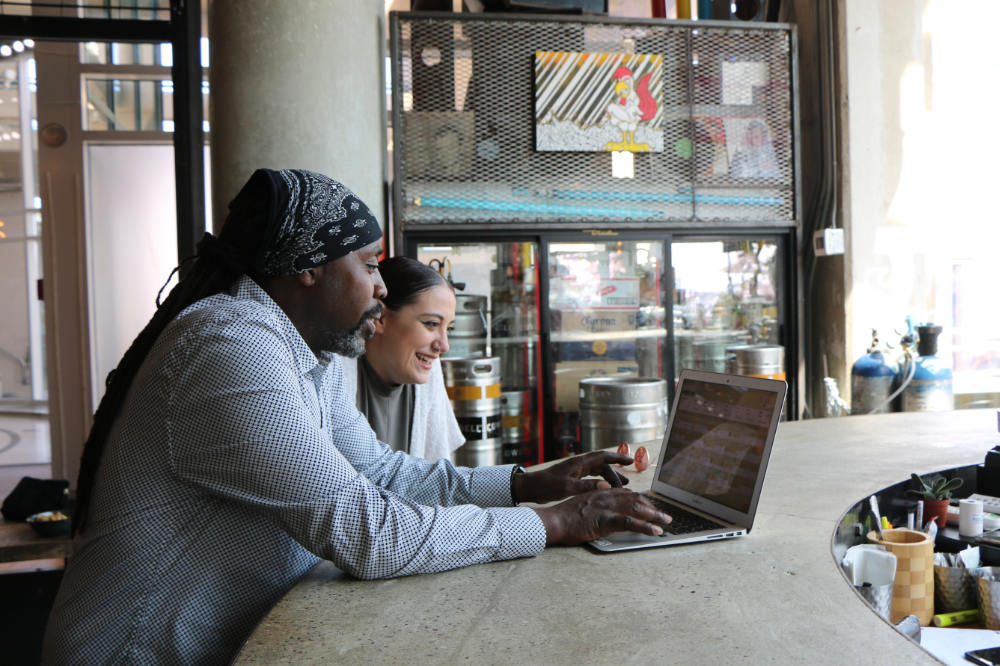 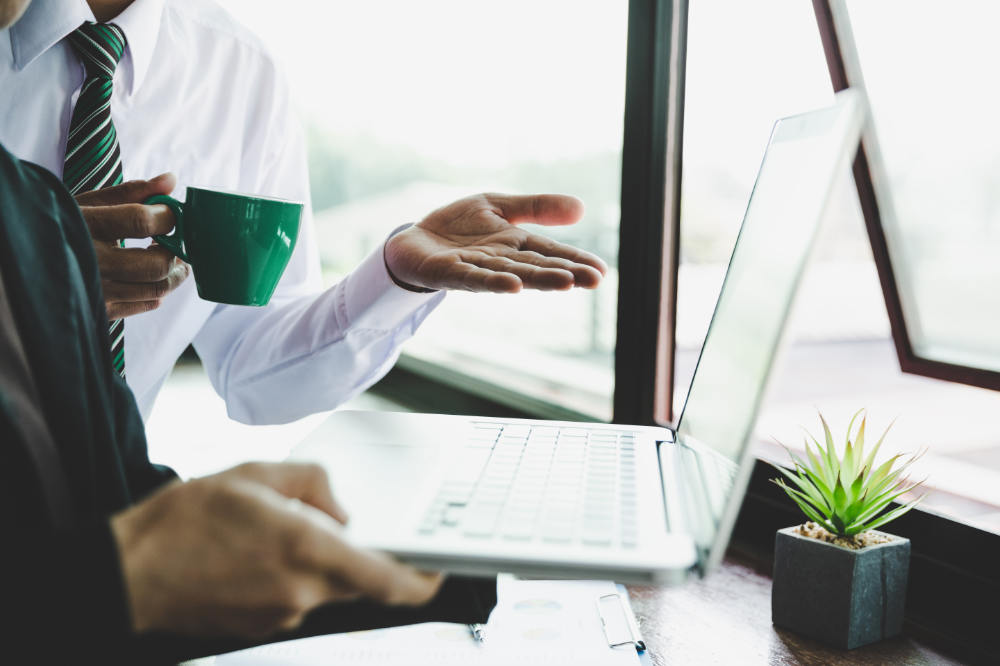 Closing the loop on customer feedback

Closing the loop on customer feedback 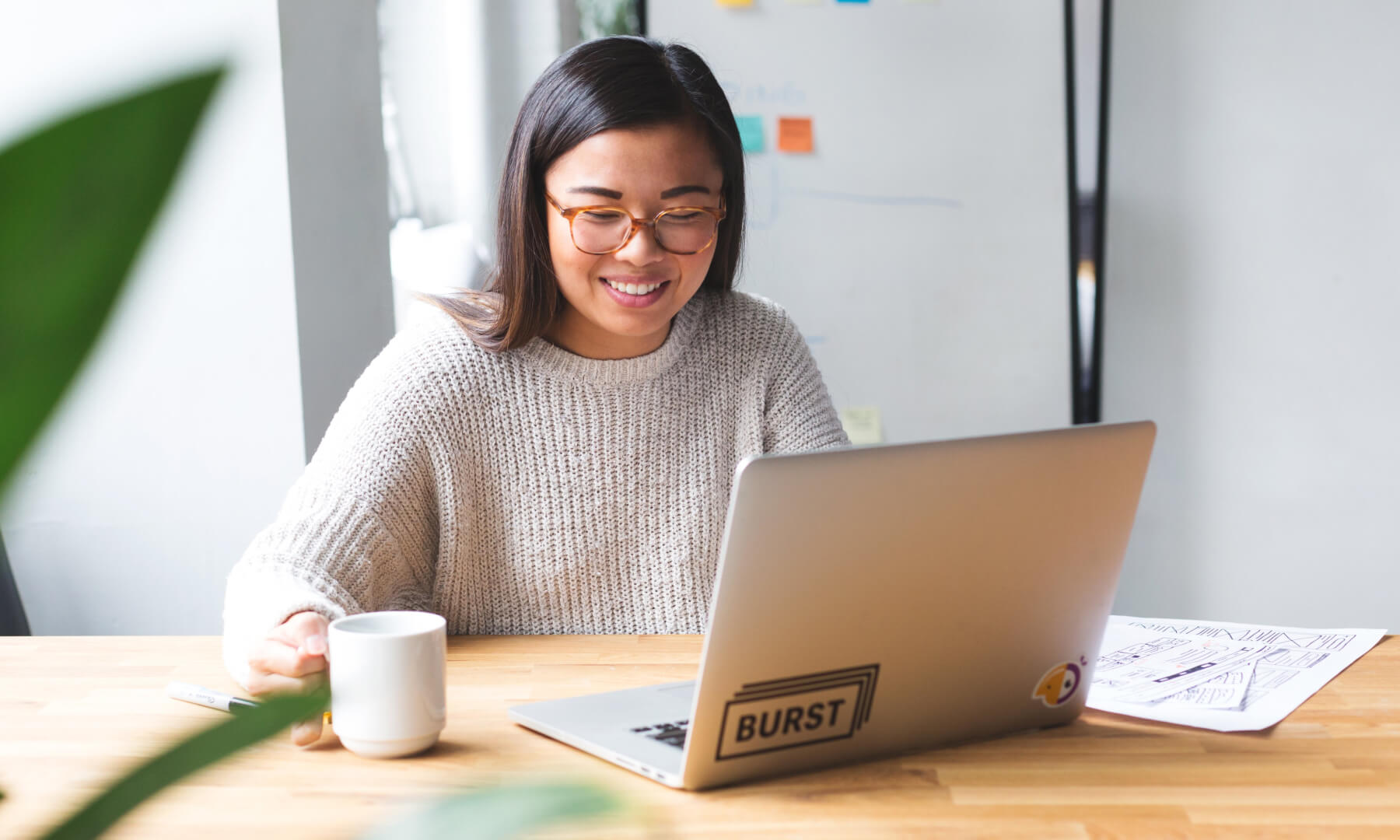 Subscribe to our newsletter to receive latest research insights from out team.
Thank you! Your submission has been received!
Oops! Something went wrong while submitting the form.